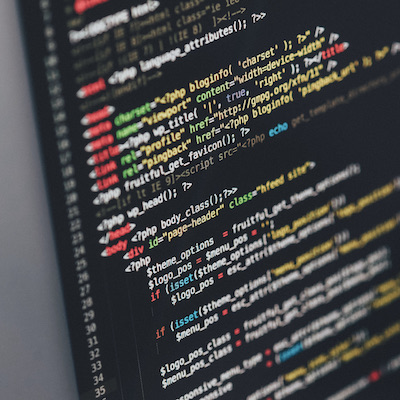 Hi, I’m Brian, a former senior software engineer and now industry mentor at Pathrise. I have worked with hundreds of software engineers to help them land their dream jobs in tech. Check out my article where I answer the question, What does a back end developer do? and give tips so you can land a great job.

Websites have two sides: the “front-end” that includes everything users see on their screens and the “back-end” that includes the invisible elements that make a page function such as the server, application, and database. Back-end web developers handle this invisible “server side” of web development. They focus on databases, scripting, and website architecture so that pages load and run correctly. While front-end developers code a page’s fonts and visuals, back-end developers write web services and APIs used by front-end developers. Basically, back-end web developers are responsible for the part of the website users don’t see.

What educational background do you need to land a job as a back end developer?

Even with a university or bootcamp certificate, breaking into the tech industry can be a struggle without job experience. Many recent grads choose to strike out on their own as freelance back-end web developers. Freelance work will not only sharpen your skill set, but also give you experience that will help you shine both on the job and in interviews. When you do start applying and getting technical interviews, check out our list of 93 web developer technical interview questions so that you can go into interviews fully prepared.

What skills does a back end developer need?

What types of roles fall under the back end development umbrella?

Pathrise is a career accelerator that helps students and professionals 1-on-1 at each phase of the job search. Our experienced mentors have already helped 1,000+ people land great jobs, usually in only 3-5 months. If you are interested in optimizing your back-end web developer job search to land a great job sooner, become a Pathrise fellow.

Is Pathrise worth it? Check out our article to see for yourself. Updated in 2021 Pathrise has one goal: to …